On the Mats: Do you focus too much on long term goals?

Do you focus too much on long term goals?  Well let me go and find out why that could be a concern.

Reality is it’s good to have an understanding of roughly where you want to be, and I mean it’s just rough, it’s like ‘hey I’d like a million dollars in my bank account in five years’ time and leave it at that.  Let’s not obsess over it.  What you really want to do is break that down and go ‘right, where do I want to be in the next month, or six weeks or the next eight weeks?’  And reality is, what do we need to do to actually get that next six weeks out of the way?

So reality is it’s all about taking those small little steps.  What is it over the next six weeks and what do you want to achieve over the next six weeks?  Ultimately those steps will get you to your long term.  Because raise your hand up now if you’ve all of a sudden had this idea that you wanted to be somewhere in five years’ time, you started doing something and then realized you didn’t want to be there.  And imagine you’d spent all this time and energy and focus on working out where you want to be in five years and all of a sudden it’s changed.  You’ve just wasted all of that.

So guys, very, very simple, I would actually choose one major goal for the next six weeks, plan it out week by week and then go and get it.  And that’s exactly what we do at martial arts right, we’ve got to get our white belt for instance, right here is the plan, these are the steps or the techniques that you need to do to satisfy the white belt syllabus and six to eight weeks you’re now off it.  And once you get used to that, great, it’s now orange belt.  So orange belt is now going to take you probably a bit longer, it might take four months but you’re used to actually planning and focusing and then all of a sudden you go to yellow belt.

And this is what business is all about guys, you should have that step by step plan of those very, very short term goals.  Not focus on a years’ time or two years’ time, it’s great to have but reality is it’s all about what you want to achieve in the next six weeks, next twelve weeks that will actually get you a lot further than those big flashy goals.
So guys, that’s another On the Mats episode for me, go and set those little goals and if you’ve got any comments please add them below.  Also if you’ve got some really good goals add them below so people can see them and share where you’re at in business and what you’re trying to achieve because I’m sure there’s people out there that can help.

My name is Nathan McDonald, I’m an Aussie, my passion is business and my message is global.  Have fun, bye for now.

Nathan McDonald is the founder of Black Belt Business and a highly experienced business owner and martial arts instructor. With over 20 years experience in business growth and development, 18 years in Martial Arts, and working with some of Australia’s top companies, Nathan knows what it takes to turn a good business into a great business. 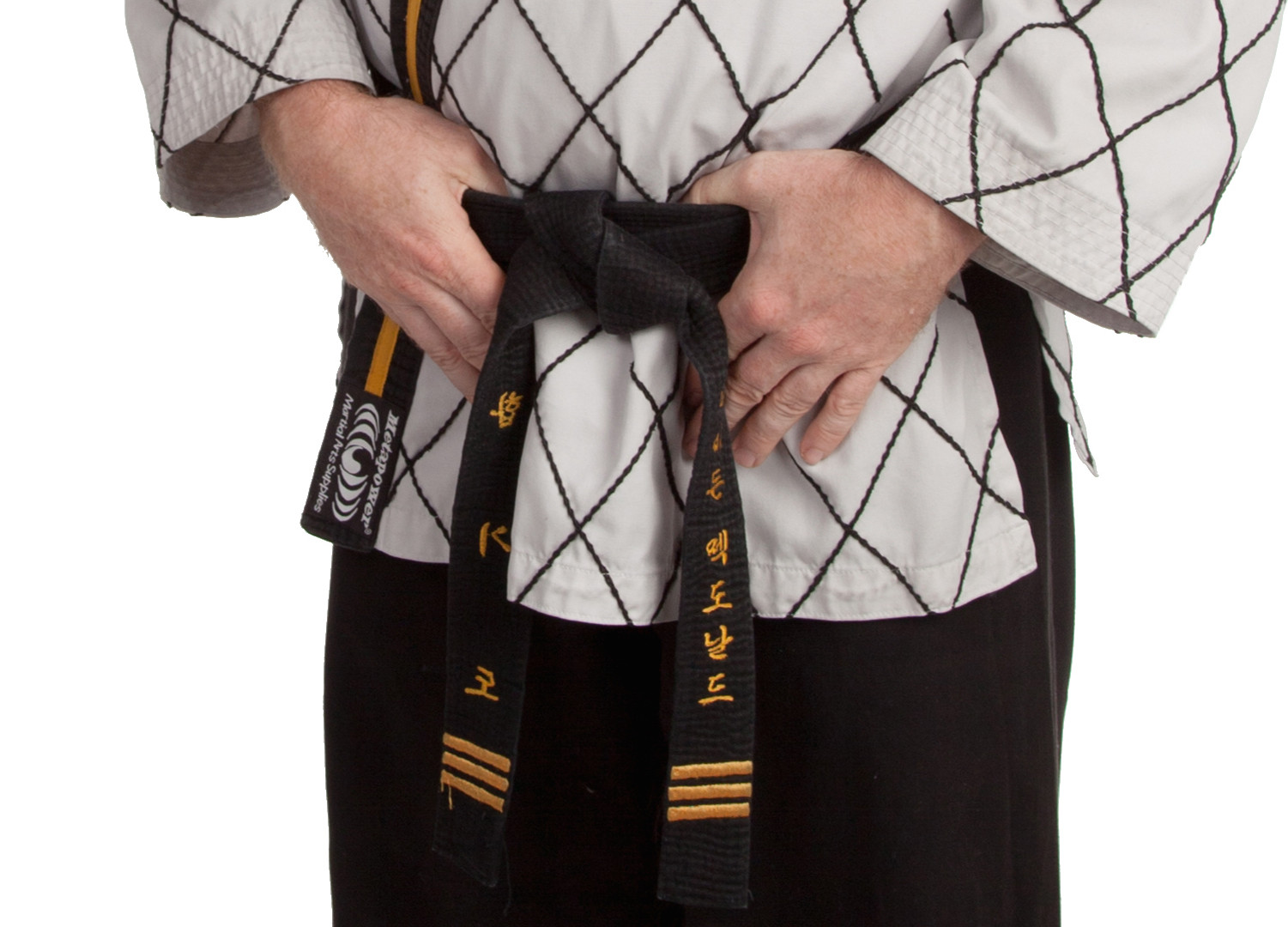 WHAT BELT ARE YOU IN BUSINESS? Find Out Now!